For some reason I doubt the media would be drooling all over this couple dining out and enjoying a 3 day weekend in Chicago during a national economic crisis if their last name was Bush. 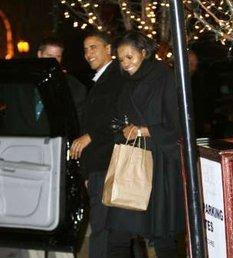 The urgent stimulus was on hold for the Obama’s weekend off.

Related… Yesterday was a special day for Obama… And, the media: 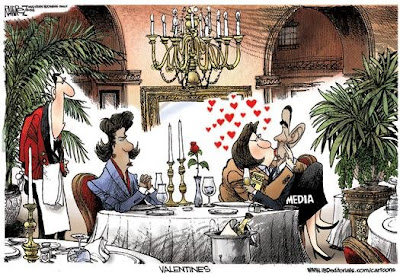