NBC Host Throws Out the Obama Is Lenin Comparison (Video)

Things must be really bad…
Even the NBC hosts are turning on him.
(And, here we thought NBC wanted socialism?) 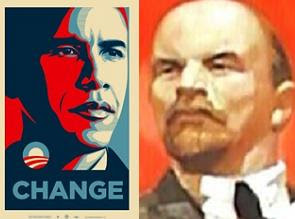 This can’t be good for The One…
You know things are rotten when the NBC hosts start going after you.