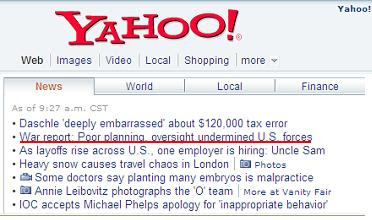 The liberal media says that poor planning and oversight undermined the troops in Iraq.
Hmmm…

The media must have forgot about Harry “This War is Lost” Reid:

Or, Nancy “The Iraq War Is Not a War to Win” Pelosi.

Or, the Cut-&-Run Democratic Party.

If the media wants to be honest about who undermined the Iraq War effort, they would have to include the disgraceful actions of the democrats.
Unfortunately, the media does not want to be honest.