CNBC‘s Rick Santelli and the traders on the floor of the CBOE express outrage over the notion they may have to pay their neighbor’s mortgage, particularly if they bought far more house than they could actually afford, with Jason Roney, Sharmac Capital. 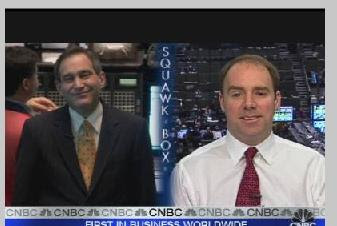 Barack Obama’s housing bailout plan is being compared to the proposal championed last year by John McCain…
The same plan that he panned.
At the time, Obama said McCain’s plan showed “erratic leadership.”