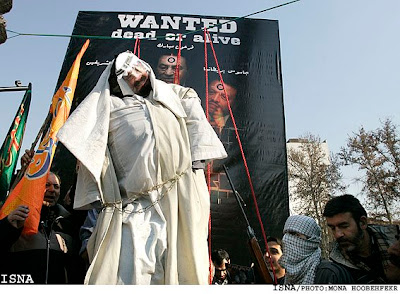 Last week, the regime-run news agency, Fars News reported that the Islamic Republic of Iran announced a one million dollar reward for the individual or individualss who assassinated the president of Egypt. 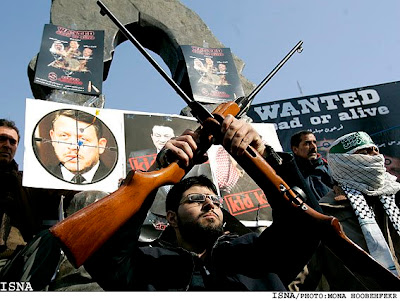 “Be proud of your patience, courage and sacrifice… Your Jihad up to this day has exposed America, the Zionist regime and its supporters, the United Nations and the hypocrites among the Islamic nation,” Khamenei said.

“The Arab traitors should know that their fate will not be better than that of the Jews in the Battle of Ahzab,” he said, alluding to one of Prophet Mohamed’s wars.

“Nations are with the people and combatants of Gaza. Any government that acts contrary to this deepens the gap between itself and its nation.

“You are victorious this very day and by continuing this noble resistance you will bring the hopeless and anti-human enemy further defeat,” the all powerful leader said.

For your information, the Jews were slaughtered at the battle of Ahzab. So, this was just another attack against the Arab countries by the Iranian regime. 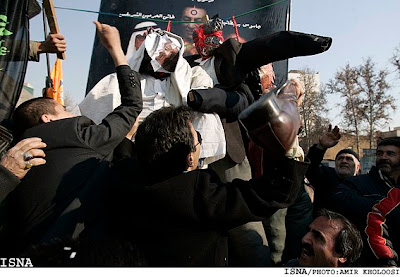 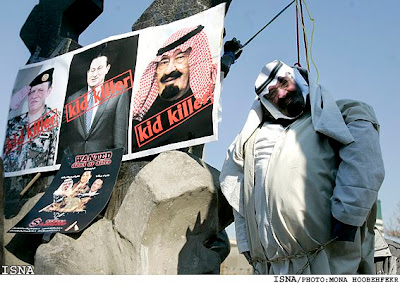 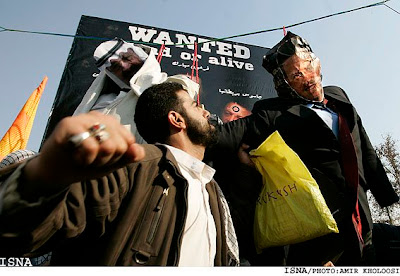 It’s really no wonder the regime in Iran is so upset about this Gaza War…
The “Iranian Unit” in Gaza got a thrashing.