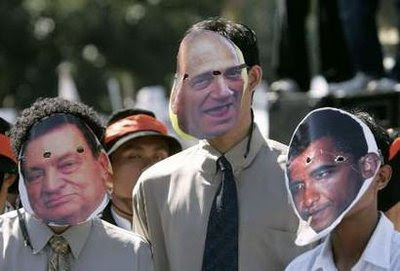 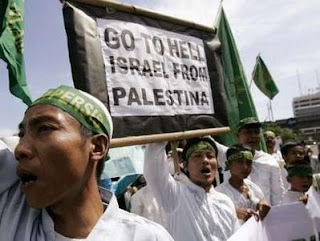 Muslim protesters shout Allahu Akbar (God is Great) during a protest against Israeli attacks in the Gaza Strip, in front of the U.S. embassy in Jakarta January 3, 2009. (REUTERS/Supri)