Ed Driscoll reported on several of the bogus media stories from the past few years including:

** Hurricane Katrina and the “Echo Chamber in the Superdome.”

** And the grandfather of ’em all: Walter “Boom Boom” Duranty. 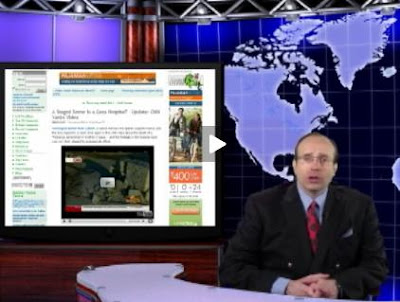 Of course, each of the bogus stories he highlights show the purposeful slant of today’s media. Even their mistakes and bogus stories swing Left.