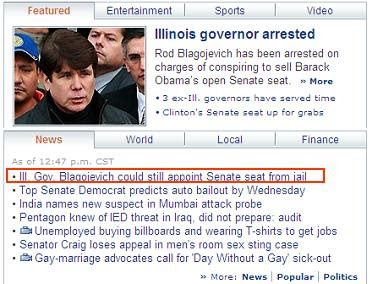 But… The real question is, will he still be taking bribes for “A fu**ing valuable thing, you just don’t give away for nothing…?” 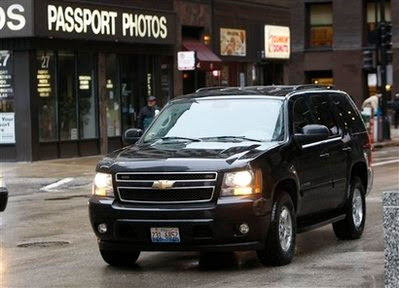