Finally we get a glimpse of Obama’s early years…
Spleef, anyone? 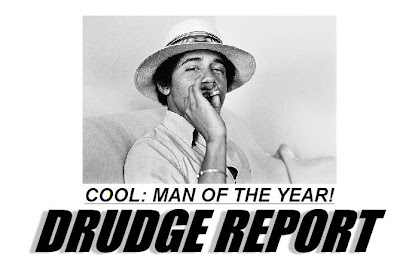 Drudge reported on TIME’s annual award.
Congratulations to the mainstream media for keeping this one under wraps before the election.

Don Surber reacts to TIME’s bashing of Sarah Palin as second runner up.

UPDATE- Leftie commenters say it was a cigarette.
Uh-Huh

UPDATE 2: Obama appeared on half of TIME magazine covers this year.
Remember that the next time someone tries to tell you the media is not biased.