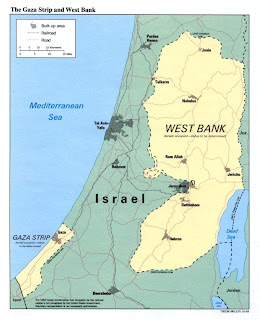 US President-elect Barack Obama is considering a deployment of NATO forces to the West Bank as part of a plan for resolving the Israel-Palestine conflict, an American newsmagazine reported on Wednesday.

“A principle that appeared to be out of bounds I think is now in bounds,” said Tony Blair, the Middle East envoy from the International Quartet countries.

Israel has long argued that the country cannot deal with Palestine until the Palestinian Authority (PA) manages to control militants. And Palestinians complain that they cannot conciously ask militias to disarm so long as Israel continues to occupy the West Bank and East Jerusalem. But a NATO force, Obama’s advisors argue, would bridge the impasse on both sides.