Islamic terrorists killed at least 125 in coordinated Mumbai attacks.
The terrorists attacked 10 different targets in the business district including the Taj Mahal and Trident Hotels and a Jewish prayer and study centre. 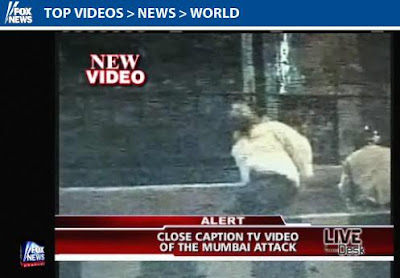 More… Indian forces are storming the Jewish Center in Mumbai.