Obama’s terrorist pals wrote about the need to encourage “organizers” who will work in “communities” and use “audacity” to bring about “socialism” in America.

Coincidence? The image on the left shows the Weather Underground Organization logo in 1975, and the Obama for President campaign logo in 2008. (Zomblog)

Obama’s terrorist pals down the street who kicked off his political career in their living room published a newspaper in 1975 where they urged their followers to work in communities to organize change.
Where have we heard that story before?

Zomblog posted this rare first edition of their newspaper. 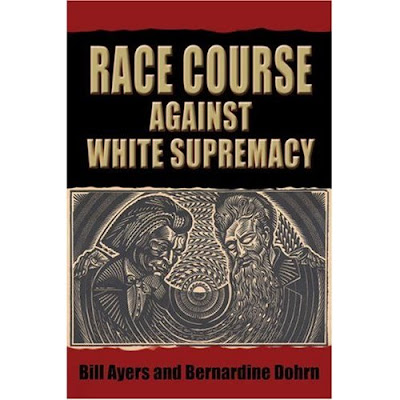 This post at Zomblog is guaranteed to freak you out.
Via LGF

UPDATE: Thanks to Mike- The Osawatomie is up for sale on EBay for any of you Obama supporters out there.