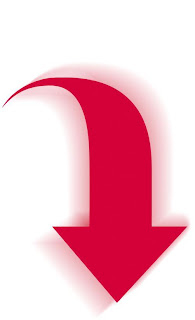 Here are the final numbers from the Politico state polling:

The final round of Mason-Dixon polls has Obama enjoying small leads in the red states that would deliver him the presidency, but he’s below 50 percent in each and there are enough white undecided voters to leave some too close to call.

As Brad Coker, who runs the Mason-Dixon poll, notes, the vast majority of the undecided voters in these states are whites.

Love that last line– No kidding!

Do not allow the Marxisant Radical into the White House.
Don’t allow the Obamedia to influence you.
GET OUT AND VOTE!