Now that Democrats cleaned up in the election they are asking for peace.
Liberals even put together a website asking everybody to come together…
Let bygones be bygones.
Sweet.

Andrew Breitbart wrote about the conciliatory tone of the Obama voters at The Washington Times today.
Maybe it’s finally hitting them how foul their behavior was these last 8 years.

Here are a few images from the website:
From 52 to 48 With Love 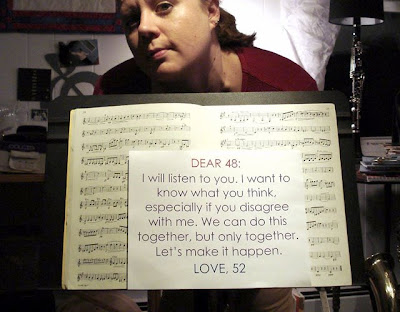 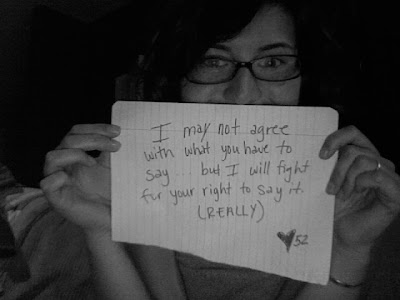 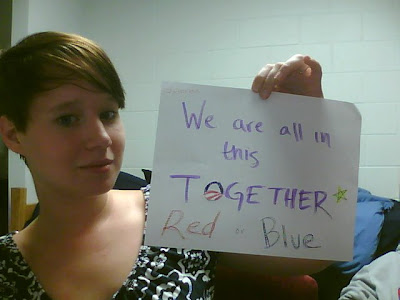 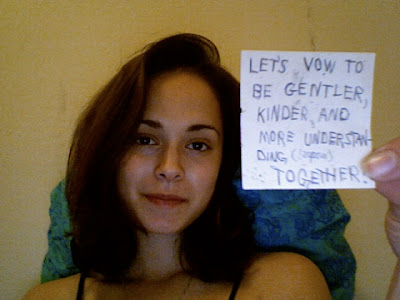 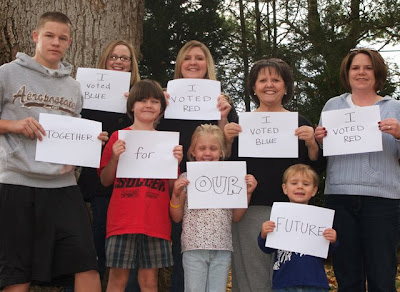 This would probably mean more if the Obama Camp didn’t already announce more abortions and less energy production for America.

Maybe after we get a couple of sewage plants named after Obama there will be peace.