I was a guest on the “B-Cast” on Breitbart TV yesterday with Scott Baker and Liz Stephans.

We discussed the concealed Obama-Khalidi tape.

The video is now posted on Breitbart TV.

Click HERE to watch the video.
The B-Cast B-Side: Hear From the Blogger Who Revealed the LA Times Obama Tape Story 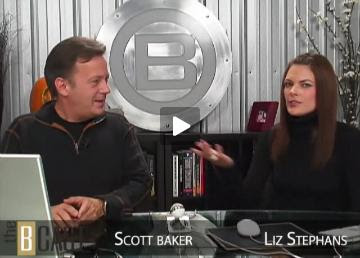 By the way– If there are any MSM reporters who are curious about this story.
I revealed in this interview what I heard from a different source who also wrote about the Obama-Khalidi party.