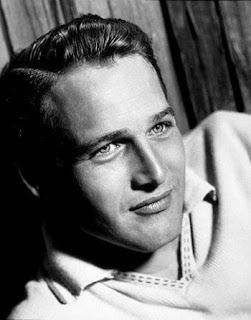 Paul Newman died from cancer on Friday.
The AP reported:

A spokeswoman for screen legend Paul Newman says the actor has died at age 83.

Newman was nominated for Academy Awards 10 times, winning a regular Oscar in 1987 for “The Color of Money” and two honorary ones. He was equally at home in comedies such as “The Sting” and dramas such as “Hud.”

He sometimes teamed with his wife, Joanne Woodward, also an Oscar winner for the 1957 film “Three Faces of Eve.”