Those little US Flags sure seemed to get in the way at the Invesco Field Obama speech.

If they didn’t end up in the trash they seemed to end up on the floor: 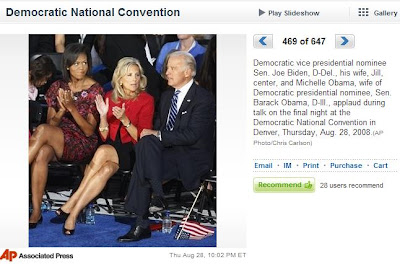 Previously:
1,000’s Of US Flags Trashed At Obama’s Invesco Event Will Be Used At GOP Event (Video)