The One… Minus One. 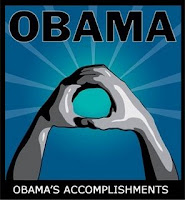 Obama gains nothing from image promotion in Denver.

There have been significant changes in perception of John McCain in the two days of polling since he named Alaska Governor Sarah Palin as his running mate. Since then, 49% of Republicans voice a Very Favorable opinion of McCain. That’s up six percentage points from 43% just before the announcement. Also, 64% of unaffiliated voters now give positive reviews to McCain, up ten points since naming his running mate.

There has been little change in perceptions of Obama since his Thursday night speech and the Palin announcement (see trends and other recent demographic observations).