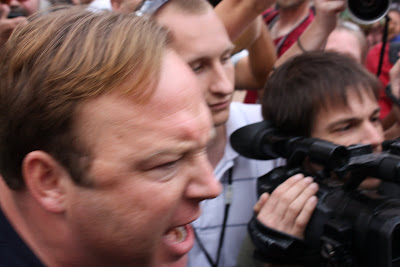 MICHELLE MALKIN ATTACKED AT RECREATE 68 PROTEST!Today was the Recreate 68 “Shake the Money Maker” protest at the Denver Mint. 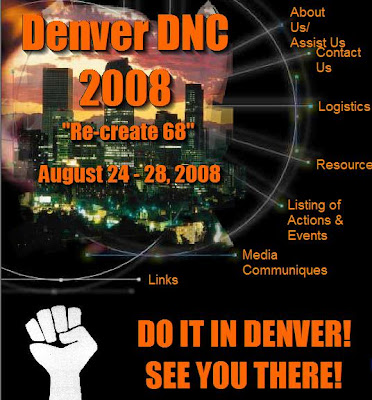 What started out as another failed Leftist protest turned violent.

Conservative pundit and author Michelle Malkin who was there to cover the protest as a reporter was attacked!!! 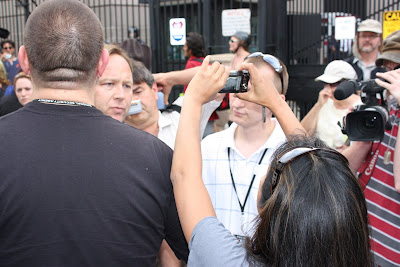 That’s Michelle Malkin trying to follow the protest when she was ambushed.

Jones and his lackeys chased Michelle around the protest threatening to kill her! 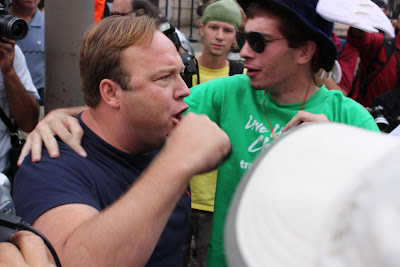 It’s all on tape! 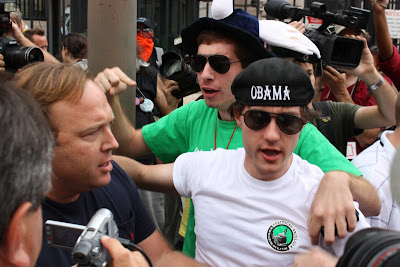 Pajamas has some great video coming up.

The People’s Press has more.