“Up Yours!” they chanted. 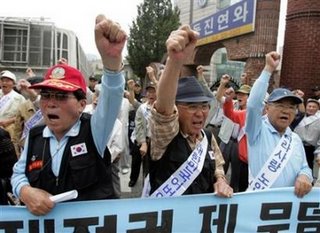 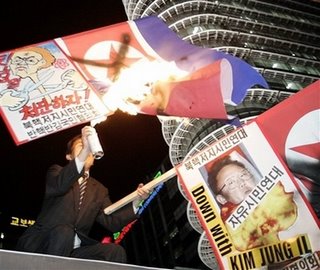 Guns’n’butter has more on the story:
South Koreans thank Jimmy Carter for their mortal peril

Seriously, though…
One Free Korea does the work the mainstream media refuses to do and fact checks the democrats on North Korea.

And, Richard Minitor claims it was a fake nuke.