Or, is it just neo-chickenhawk-conservative-fear-mongering? 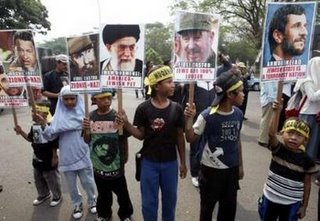 Those nasty Republicans are just “fear-mongering, whining and complaining.” 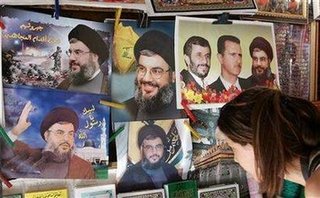 Evil is right at home. 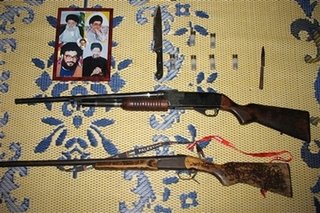 At least, we know who is behind this evil.