It’s not a good day to be a moderate democrat.

California Representative Maxine Waters takes it up a notch and says she will campaign for liberal Ned Lamont, the poster boy of the democratic party, to rid the party of former Vicepresidential candidate and moderate democrat Joe Lieberman. 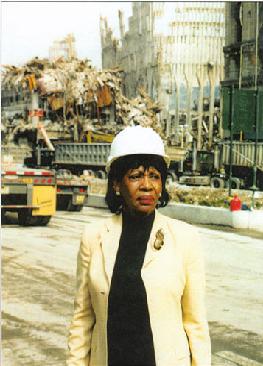 Crooks and Liars has the audio.

As a matter of fact, I’m talking with Mr. Lamont up in Connecticut. He’s running against Mr. Lieberman. As you know, Mr. Lieberman, who is a Democrat, acts just like a Republican, has been supporting the war. Now Mr. Lamont’s got his back up against the wall in the Democratic primary — Mr. Lieberman might get beaten! I’m calling Mr. Lamont to tell him I’m gonna come up and help him.

Things look bleak for the moderates right now in the Democratic Party. Even Al Gore will not back his former moderate running mate.

It looks like this is it for Joe Lieberman. He filed forms to run as a petitioning candidate today… So this begs the question, “Who’s next?”