Global Warming is catching on!

After decades of studying icecaps, scientists have determined that there is a definite warming trend going on… 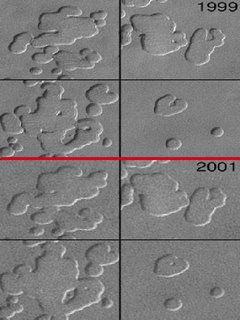 It looks like the Red Planet is getting Red Hot, too! 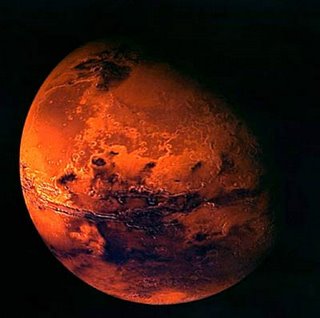 Florida Cracker has more on this hot news story and puts the blame where it is due, “The melting of the ice caps on Mars is martianogenic in origin. Little. Green. Bastards.”

If they started taxing cow farmers for cow gas emissions, that would probably help.

Not only that, but Jupiter and Neptune’s largest moon, Triton, are undergoing global warming as well. Not coincidentally, the sun has been emitting more heat for the last several decades.