The alleged terror targets were identified today by authorities in Canada. 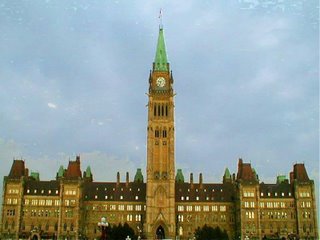 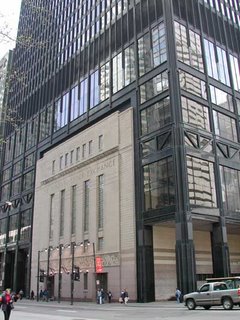 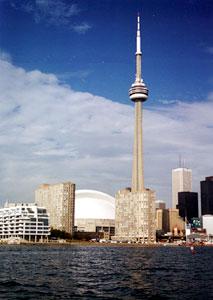 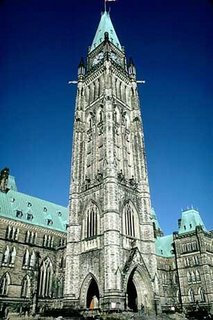 The Peace Tower was named to commemorate the end of the First World War. This soaring symbol of Canada and its Parliament was completed in 1927.

Hopefully, the Canadians will now pause, take a step back and look at their failings.

Maybe if they study the root causes of terrorism, sorta like the Democratic plan here in the states, they will discover what it is in the Canadian culture that has caused this “discontent” in the Canadian Muslim society.