France Echos has more scenes from the protest for jobs/riot in Paris, yesterday, including these… 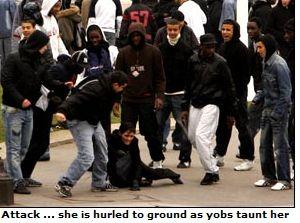 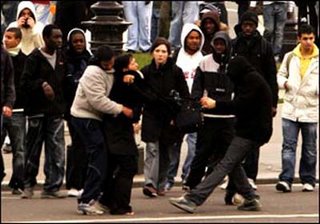 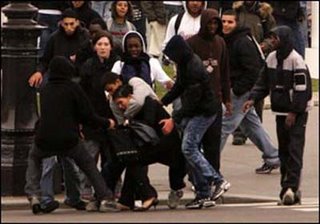 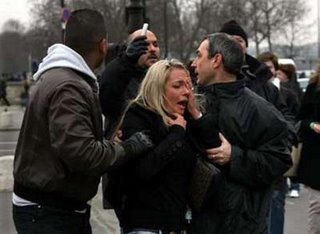 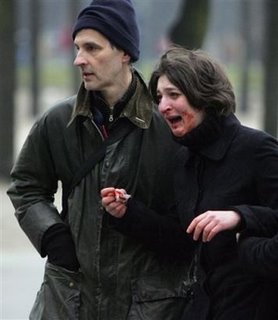 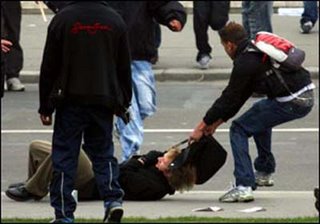 France Echos has more pictures from the protest yesterday.
No Pasaran! has much more.