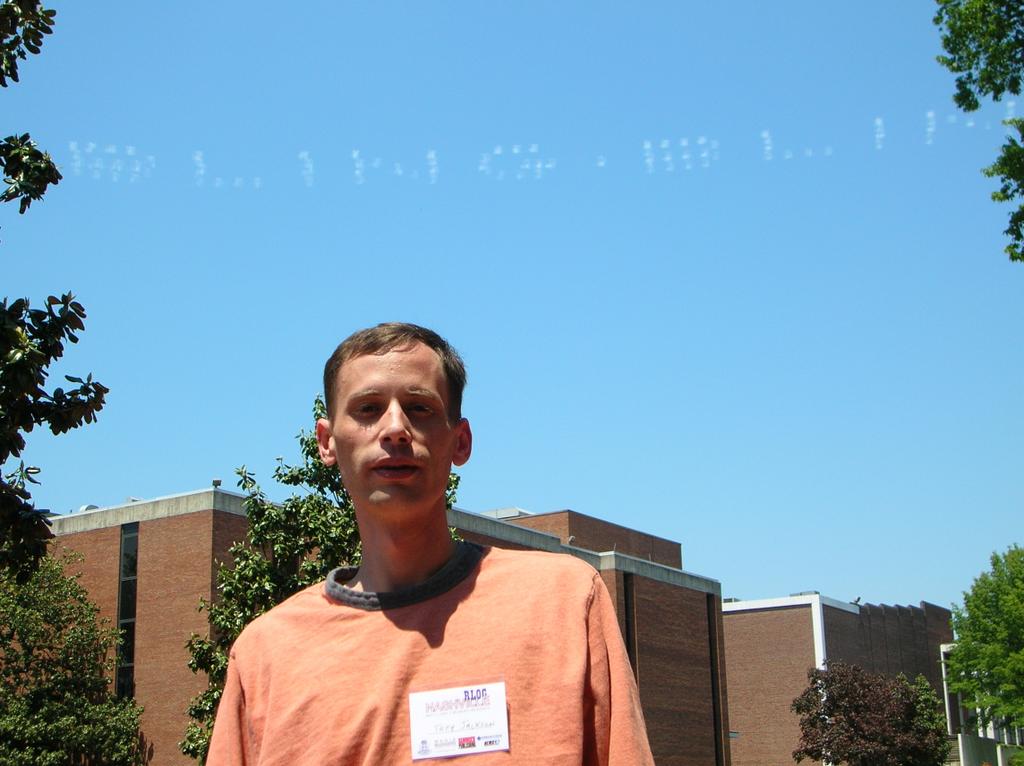 The Super Success of Trey Jackson

Trey Jackson, the Creator of Jackson’s Junction Blog, is becoming a FORCE on the blogosphere. Within just two months since the startup of Jackson’s Junction blogsite Trey has been burning up the internet. Trey brings great writing (in “Dirty Harry”), entertaining stories and video to his blogsite. And, it is working for Trey! He is burning up the charts in the number of people who read his site. Watch for Trey to be one of the power brokers in the future of politalk!

You heard it here first- You’ll be hearing more of Trey Jackson!