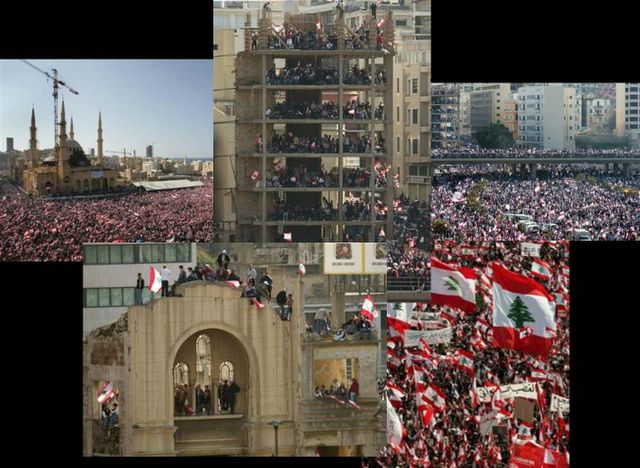 You Can Take Our Lives…

Freedom Seekers Are Back in Force!

I thought that they may have been intimidated from the show put on by Hezbollah last week. But, that is not the case. I am awed at their courage and desire for freedom! 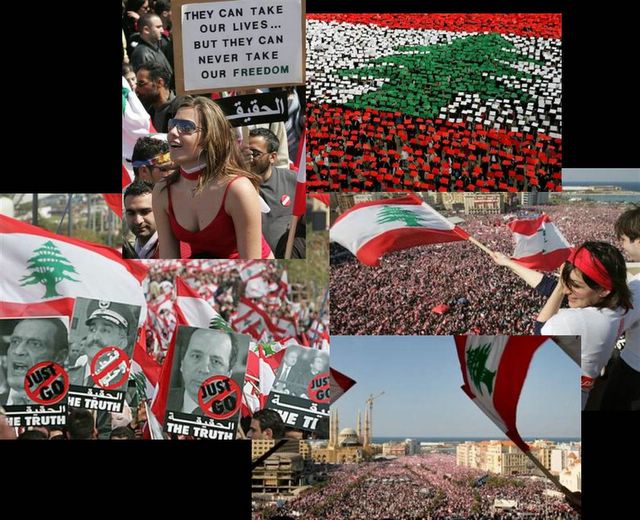 …But You Can Not Take Our Freedom!