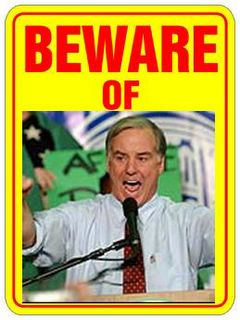 Won’t You be My Neighbor?

If you happen to waken in the night to the sound of a strange wild howl something like the noise a pooncat makes when it gets its tongue froze to an old rusty can Vienna Sausages that you threw out the night before last. Don’t be alarmed, it’s just Howard Dean… Dean said that “I think I’ll be living in red states in the South and in the West for quite a while,” Dean said. “That’s where we need a lot of work. I think that’s where the people who are most skeptical about the Democratic Party are.” Howard Dean is moving to Jesusland to promote the Partial Birth Aborting, Tax Raising, Atheistic, Socialistic Democratic Book of Man to the Masses. Because… it is NOT the message it is just the DELIVERY of that message that has been messed up for the liberals! Gettem Howard! Gettem!