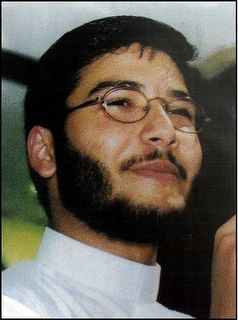 The White House had no comment on the indictment.

Abu Ali was born in Houston and moved to Falls Church, Va., where he was valedictorian of his high school class. Federal prosecutors say Abu Ali joined an al Qaeda cell in Saudi Arabia in 2001. The alleged Bush plot occurred while he was studying in that country.

Abu Ali had been arrested and held in Saudi Arabia…

The FBI became interested in Abu Ali because he knew some of the 11 men in the so-called Virginia jihad network case. Those men were indicted, and nine were convicted, on weapons charges and charges of training with a terrorist group. Three of the defendants were arrested in Saudi Arabia about the same time as Abu Ali and extradited to the United States.