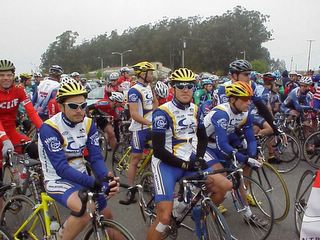 Waiting for the Polls to Open

From the Madison County Record:

They call it ‘bicycling.’

It’s East St. Louis slang for the Election Day process whereby one will ‘bicycle’ from polling place to polling place, voting multiple times for extra cash. Election officials know who these voters are and play along.

But that’s a prediction.

Here and now in St. Clair County, federal investigators are swarming for scalps. Word is they are uncovering a trove of information.

A 35th precinct poll watcher says he ‘meticulously’ counted every voter who came to the polls and got 331. Add nine absentee ballots and you’d have 340.

According to the East St. Louis Board of Elections, 360 votes were cast in the 35th precinct.

Racers to your mark…