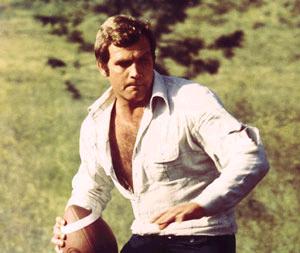 Another Hollywood Actor Comes Out

Lee Majors was on “O’Reilly” tonight in Los Angeles and after being prodded by Bill made the statement that, “I am a strong conservative.” This was after he talked about how Hollywood has gone so far left and that it is hard for actors to admit that they are Republican. He also admitted to being a regular “O’Reilly” viewer. First “Magnum” now the “Bionic Man”, Republicans rule the syndicated action series!