Americans are fed up with Democrat policies and the Biden administration and Democrats know it.

Like in 2020, the only way Democrats can win elections is by cheating and stealing. 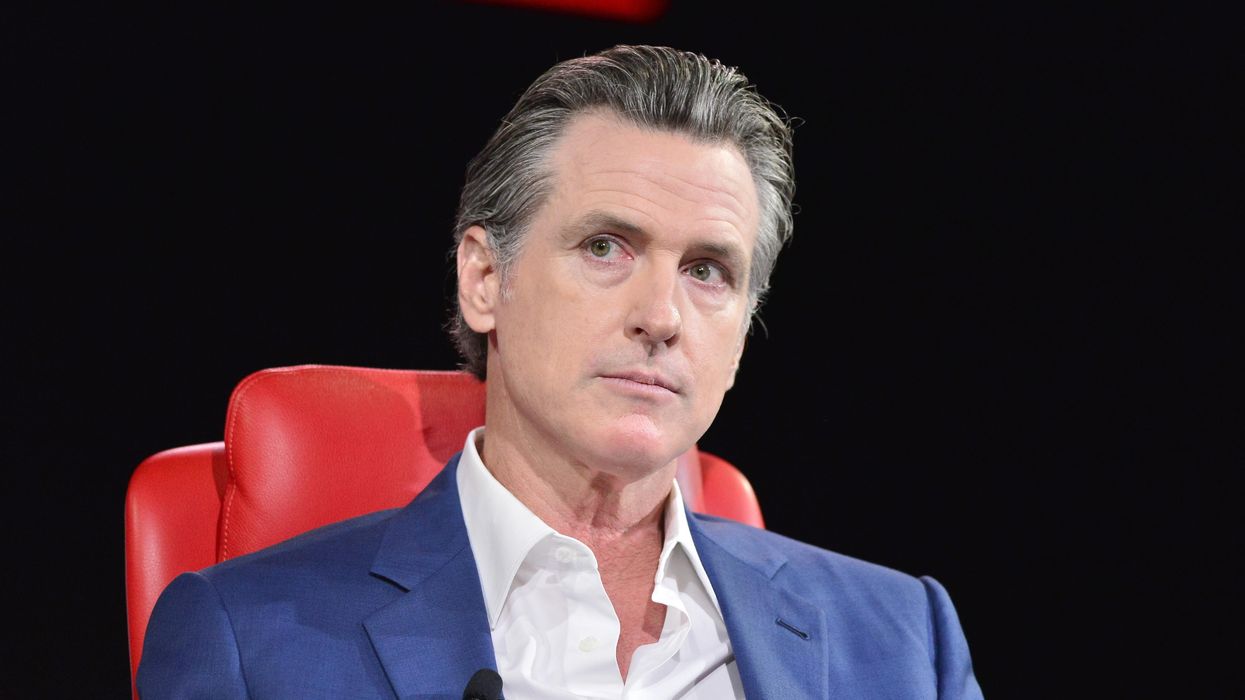 Democrats have failed to compete with Republicans on “messaging” and as a result, a “red wave” is coming next Tuesday, warns California Gov. Gavin Newsom.

Asked whether the election feels like a “red wave,” Newsom replied, “Yeah. Of course it does.”

“I’m not paid to say that,” the California lawmaker told CBS’ Major Garrett in an interview Tuesday. “You know… I get it. Look, I mean, I could be the cheerleader. I’m also pragmatic. You feel it.”

California Gov. Gavin Newsom is campaigning for embattled Democrats in an effort to bail out a party he says is being "destroyed on messaging.” He spoke exclusively with @MajorCBS addressing questions about whether his political ambitions extend beyond the Golden State. pic.twitter.com/CzVdOhz7kX

Newsom didn’t attribute Democrat policies on the economy, crime, Covid or border security to the GOP’s advantage ahead of the election.

It’s the Democrat Party’s inability to galvanize support for its narratives that will result in a red wave, he argued.

“It goes to my fundamental grievance with my damn party,” Newsome lamented. “We are getting crushed on narrative”

“We are going to have to do better in terms of getting on the offense and stop being on the damn defense,” he conceded.

The California Governor maintains he has no plans for a White House bid.

“It’s not my ambition. It’s not the direction that I’m leading into,” Newsom said. “I have no interest.”

Newsom said the prospects of GOP Rep. Kevin McCarthy ascending to Speaker of the House fill him with “fear.”

“What he’s done to aid and abet this notion, the Big Lie,” he admonished, “how he is aiding and abetting mostly authoritarian leaders across his party — yeah, it scares the hell out of me.”