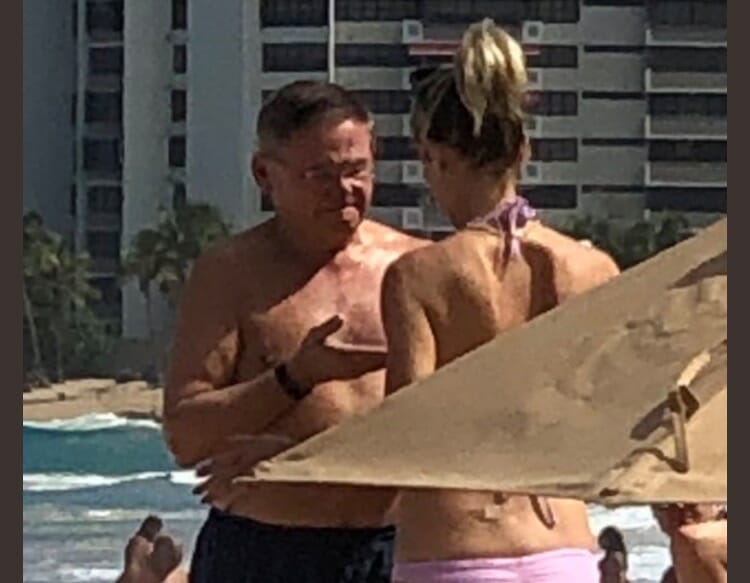 According to CNN, the US Attorney’s Office for the Southern District of New York is conducting the investigation into Menendez.

In October 2017 Democrat Senator Menendez went on trial for bribery. He faced a dozen criminal charges and was accused of accepting more than $700,000 in campaign related cash and thousands of dollars in free hotel rooms and air travel.

Four hookers confirmed they had attended sex parties with Salmon Melgen and Sen. Bob Menendez (D-NJ) in the Dominican Republic.

The judge in the bribery trial for Sen. Bob Menendez later declared a mistrial, after jurors were unable to reach a verdict for more than a week.

It is unclear what the scope of the investigation is, a political advisor to Menendez told CBS News in a statement.

New Jersey Sen. Robert Menendez is under federal criminal investigation in New York, sources and a political adviser to the senator confirmed to CBS News.

Michael Soliman, a longtime political adviser to the New Jersey Democrat, told CBS News, “Senator Menendez is aware of an investigation that was reported today. However, he does not know the scope of the investigation. As always, should any official inquiries be made, the senator is available to provide any assistance that is requested of him or his office.”

The news site Semafor first reported the investigation into Menendez.