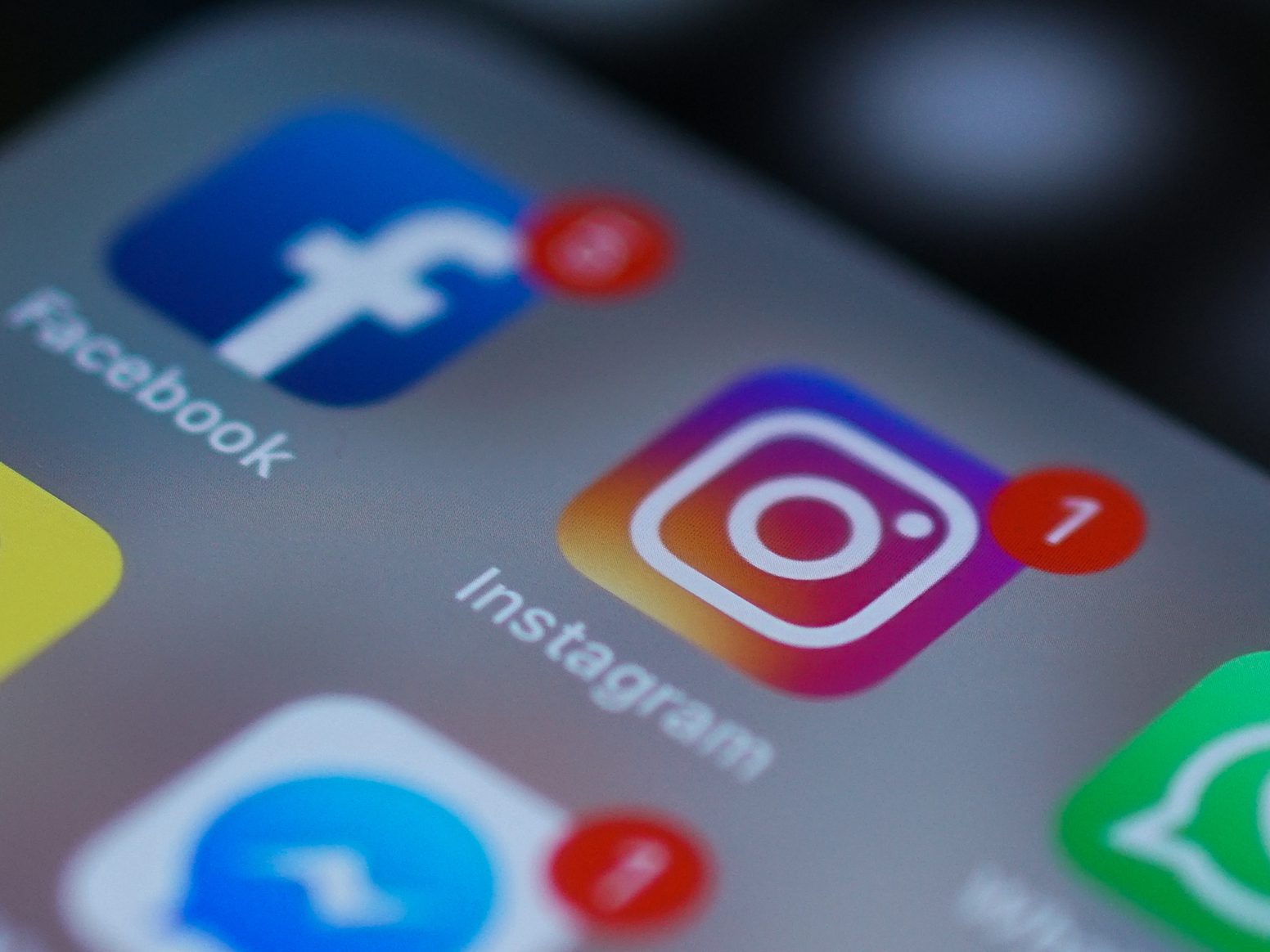 A woman who says that she was raped as a child by a man she met on Facebook has filed a lawsuit alleging that the major social media companies “knowingly endanger children.”

The woman identified only as “D.H.” said that she started using Facebook at the age of ten and Instagram at age 12 in her 80 page personal injury lawsuit filed Friday U.S. District Court in San Francisco.

According to a report from the San Francisco Chronicle, the lawsuit is seeking unspecified damages from Facebook, Snapchat, and Instagram claiming that the platforms designed defective and dangerous products with algorithms that, among other problems, “attract, enable and facilitate child predators’ recruitment of unsuspecting child users.”

The complaint points out that though the Meta says that their platforms are only for ages 13 and over, their products “knowingly lacks age-verification protocols” and had over 600,000 users under that age in 2021.

Her lawyers argue that the platforms are designed to “be addictive and take advantage of the chemical reward system of users’ brains (especially young users) to create addiction and additional mental and physical harm.”

The woman says that as a child she began selling sexually explicit photos through the platforms.

“At the age of 13 she attended a party after a 30-year-old man used Facebook to send her an invitation and was sexually assaulted after being given alcohol, according to the lawsuit. Two years later she was hospitalized for mental health treatment after revealing her social media use to her parents,” the Chronicle reports. “Shortly before she was hospitalized, an individuals she interacted with on one of the platforms sent some of her explicit images to her immediate and extended family members, the lawsuit added.”

The lawsuit says that the platforms are “unreasonably dangerous.”

In July, two lawsuits were filed against Meta alleging that Instagram is causing eating disorders and mental health problems for teenage girls. Both suits accuse the platform of “causing and contributing to burgeoning mental health crisis perpetrated upon the children and teenagers of the United States.”