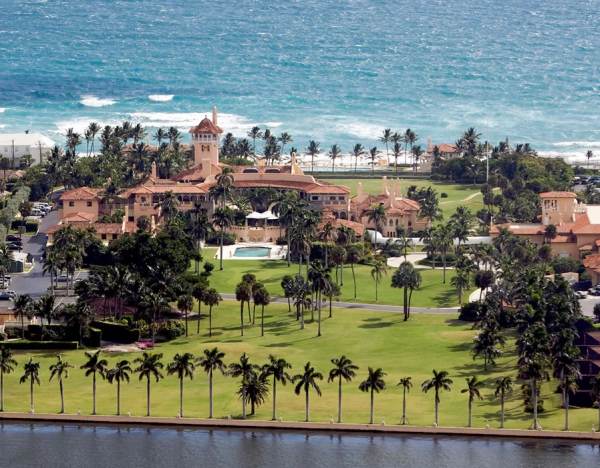 The complaint details the judges’ anti-Trump bias and his donations to Democrats.

Tea Party Patriots Action, the long-influential conservative group, has filed a federal complaint against the magistrate who approved the FBI raid of former President Donald Trump’s winter home, the Mar-a-Lago resort in Florida.

In a long complaint filed in the Judicial Council of the 11th Circuit, Tea Party Patriots CEO Jenny Beth Martin’s argument was to the point: Florida-based Magistrate Judge Bruce Reinhart had it out for Trump.

“Judge Reinhart has a conflict of interest and a pattern and history of hostility to President Trump,” said the filing, which listed several examples including social media attacks and donations to anti-Trump critics, such as former President Barack Obama and 2016 GOP foe Jeb Bush.

One of the examples showed the judge attacking Trump over his tweet about Congressman John Lewis.

The Florida magistrate judge who reportedly signed off on the FBI’s raid of former President Donald Trump’s home allegedly disparaged the former president and shared “woke” content on what appears to be his personal Facebook page.

In a Facebook post screenshotted by Lippincott and reviewed by The Daily Wire, Reinhart wrote, “I generally ignore the President-elect’s tweets, but not this one. John Lewis arguably has done more to ‘make America great’ than any living citizen.”

“Last August, I took my son to the Edmund Pettus Bridge in Selma so he could understand the kind of courage and sacrifice required to live in a democratic society. John Lewis embodies that spirit,” he added. “Although I’ve never met him, he is one of my heroes.”

The complaint calls for him to be removed as a federal magistrate.