Americans are struggling to afford basic necessities as the Biden administration continues to implement policies to destroy the country.

The price of food has soared to a 40-year high.

The food price index increased by 10.8 percent in 2022, the largest 12-month percentage increase since 1980, according to the Consumer Price Index report from the Bureau of Labor Statistics..

Food banks are suddenly overwhelmed with providing relief for impoverished families as a growing number of Americans wait in long lines outside of the food relief organizations seeking respite from the exploding costs of groceries and supplies.

In Boise, Idaho, the number of meals served to families in need has doubled over the past year.

Meridian Foodbank  Executive Directory Dan Clark said they went from “serving about 2,800 people each month to 4,200 in one year,” KTVB7 reports.

Another foodbank 15 -miles away, Care House Food Bank, has reported a similar increase.

During the COVID-19 lockdowns,  people were less reliant on food banks while receiving food through government programs like “Farmers to Families,” but those programs are over, Care House Food Banks spokesperson Tony Johnson told the publication.

“We’re finding out with that with the rising rent costs and the rising gasoline costs, the rent eats first, the gasoline eats second,” Johnson said. “So, the family has very little to buy food to eat.” Food banks in Allentown, Pennsylvania are seeing a reported 20 percent increase in the number of people in need of free food.

Approximately 300 of the 1,800 families she served this month are first-timers, she added. In Phoenix, Arizona, on a daily basis hundreds of families have resorted to waiting in long lines outside of St Mary’s Food Bank to receive food.

“The Phoenix food bank’s main distribution center doled out food packages to 4,271 families during the third week in June, a 78% increase over the 2,396 families served during the same week last year,” the Associated Press reports, citing St. Mary’s spokesman Jerry Brown. “More than 900 families line up at the distribution center every weekday for an emergency government food box stuffed with goods such as canned beans, peanut butter and rice, said Brown.” At the Houston Food Bank, the largest food bank in the U.S. where food distribution levels earlier in the pandemic briefly peaked at a staggering 1 million pounds a day, an average of 610,000 pounds is now being given out daily.

That’s up from about 500,000 pounds a day before the pandemic, said spokeswoman Paula Murphy said

Fox News host Tucker Carlson blasted Joe Biden for denying the United States is in a recession while Americans are standing in breadlines to feed their families.

“Biden has devalued the dollar to the point that we have massive inflation and a decline in GDP, because as money loses value and things get more expensive, people at some point can’t afford to buy as much and then gross domestic product declines,” Carlson lamented on his Thursday night broadcast, while calling attention to the overwhelmed food banks.

“So, does the White House notice any of this? Do they know what’s happening? Who knows what they know. They certainly don’t care. They’re saying it out loud,” he said.

The record-breaking food inflation is expected to continue to rise, according to Bank of America market analysts.

Meanwhile, the cost of commuting to work by car has nearly doubled as gas prices remain at all-time record highs.

The price of a gallon of regular gas reached $5.11 a gallon in June and currently stands at $4.35 a gallon. This is more than 20 cents higher than any during any other presidency in US history. As Americans penny-pinch to feed their families, the Biden regime is using billions of taxpayer dollars to combat climate change and promote transgenderism for children. 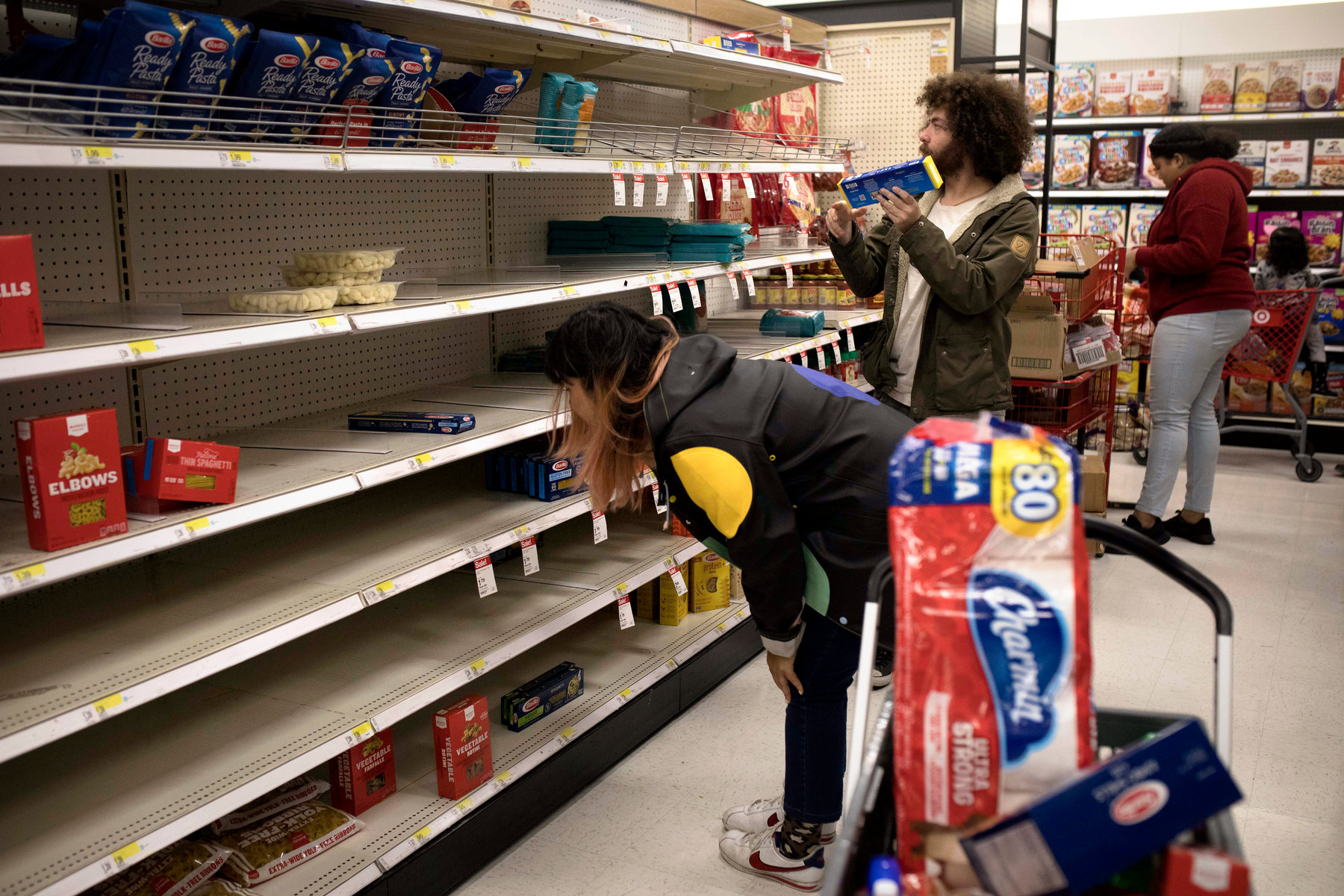 Earlier this month, Biden announced he will use executive powers to combat a “climate emergency” which will require a $2.3 billion investment from FEMA to help make communities more “resilient” during extreme heat waves.

The Democrat administration’s policies are facilitating the globalist “Great Reset” agenda touted by the World Economic Forum and the United Nations.

The globalist organization that endeavors to transform the world so that the average person will “own nothing” published an article on  July 11 warning gas prices must increase to propel society to transition to green energy.

Another article published by the globalist organization on July 18 warns private ownership of cars must be eliminated to decrease mass reliance on critical metals.