Joe Biden has been documented inappropriately touching children for years.

As lawmakers gathered at the White House during his time as vice-president, the career politician audaciously and repeatedly fondled, sniffed and caressed small boys and girls right in front of their parents and cameras.

Lengthier video montages displaying Joe Biden’s  pattern of obscenely touching dozens of children went viral ahead of the 2020 presidential race but have since been scrubbed from YouTube and the internet amid censorship of “disinformation.”

While priming Biden for the presidential nomination, the corporate press and Democrat Party got ahead of Biden’s scandals and began downplaying his bizarre behavior, desensitizing the public to his pedophilic tendencies and segregationist record in the preparation of installing creepy “Uncle Joe.”

The Federal Bureau of Investigations unconstitutionally surveilled the Trump campaign and indicted Trump’s aides with fabricated allegations charging Trump with colluding with Russia to rig the 2016 election.

When Ashely Biden’s diary, in which she attributes her compulsive promiscuity to “inappropriate showers with her father,” was leaked by a Project Veritas staffer to the National File in October 2020, it was completely ignored by the mainstream media and nearly every alternative outlet as law enforcement turned a blind eye.

“I have always been boy crazy,’ Ashley wrote. ‘Hyper-sexualized @ a young age … I remember somewhat being sexualized with [a family member]; I remember having sex with friends @ a young age; showers w/ my dad (probably not appropriate).’ she wrote in a January 2019 entry.

Biden is weaponizing the Department of Justice as his “personal secret police force” to target the American public and journalists attempting to expose his abusive and dark relationship with his own children, warns Fox News host Tucker Carlson.

“If you are the father of daughters, ask yourself, ‘Is there any explanation for that behavior that is justifiable?’ There’s not. It’s sick and it’s horrifying. Ashley Biden doesn’t say how old she was at the time she showered with her father, but obviously, she was old enough to remember doing it. By the way, little kids don’t take showers, they take baths,” the primetime host scathed on Friday.

“Inappropriate showering with your own daughter? If that’s not child molestation, it is definitely close enough to justify a police visit,” Carlson continued. “But the police have not visited Joe Biden. They are not investigating this. Instead, the FBI is breaking into the homes of journalists who brought it to public attention.”

Carlson’s sobering rebuke of Biden follows a report from the Daily Mail detailing the federal investigation Aimee Harris, 39, a Florida woman who “had the misfortune of finding the diary” under the mattress in a “halfway house.” Harris then sold the diary to Project Veritas for $40,000, but the media outlet never published the bombshell.

“To be clear, none of these people committed crimes, certainly not federal crimes. Yet, they are being harassed and tormented by federal law enforcement because they embarrassed Joe Biden and spilled very dark secrets to the world,” Carlson argued. “The effect is to intimidate everybody else in the media out of covering it. That’s why you are not seeing media coverage about this everywhere. It’s enough to make you reassess stories that you’ve read about Joe Biden in the past that we probably didn’t take seriously enough, but in light of this, we take them very seriously. In the run-up to the last presidential election, several media outlets did run the stories and they included videos and photographs and first-hand testimonials that documented Joe Biden’s habit of touching young women, often in ways that made them visibly uncomfortable. A lot of people laughed them off, it doesn’t seem as funny now.”

“The FBI claimed that the diary had been ‘stolen’ — We now know the FBI knew that diary had not been stolen and it wasn’t. What if it was stolen? Having a stolen diary is not a federal crime. What in that diary was so important that Joe Biden sent FBI agents to get it back? In what world is the alleged theft of a diary investigated by the FBI?” he added. “Ashley Biden wrote this in the context of the struggle with her sexual compulsiveness in later life and she contributes those compulsions with the fact that her father took showers with her in a way that was ‘not appropriate.’ We have no reason to doubt that what she wrote was true. She did not write this for public consumption, she wrote it in a diary — that she accidentally left behind in a halfway house in Palm Beach, Florida in 2020, during a presidential race.”

While showcasing incidences of Biden publicly fondling women and recounting sexual assault allegations previously leveled against the sitting president, Carlson slammed establishment politicians and their media cohorts for enabling his abuse despite purporting to “Believe All Women.”

“To be clear, Joe Biden has not simply –in recent years — been accused of making women uncomfortable, he has been accused of rape. Remember, former Biden staffer Terry Reed — we probably didn’t take seriously enough — alleged that when she was 29, Joe Biden pinned her against the wall. She was immediately attacked by Democratic partisans –‘You’re a liar!’ –because actually, they don’t ‘believe all women,'” he said.  “But then, a contemporaneous phone call that Tara Reed’s mother made to Larry King’s show corroborated the fact that happened. She said her daughter had left Washington because of the actions of a ‘prominent senator.’ At the time the media buried the story or laughed about it. Now, Biden promised to be more ‘mindful’ — and that was it.”

Now that we know that he behaved in such a way that his own daughter believes made her sexually compulsive in later life, which is a classic symptom of abuse, it’s time to reassess this,” Carlson continued.  “Right after Biden’s apology came out, yet another woman publicly accused him of sexual misconduct, Kohnert Young. She said. Biden, “Put his hand on the back of my head and pressed his forehead to my forehead while he talked to me… I remember he told me I was a pretty girl.’ At this point no more benefit of the doubt. This man is a creep.” 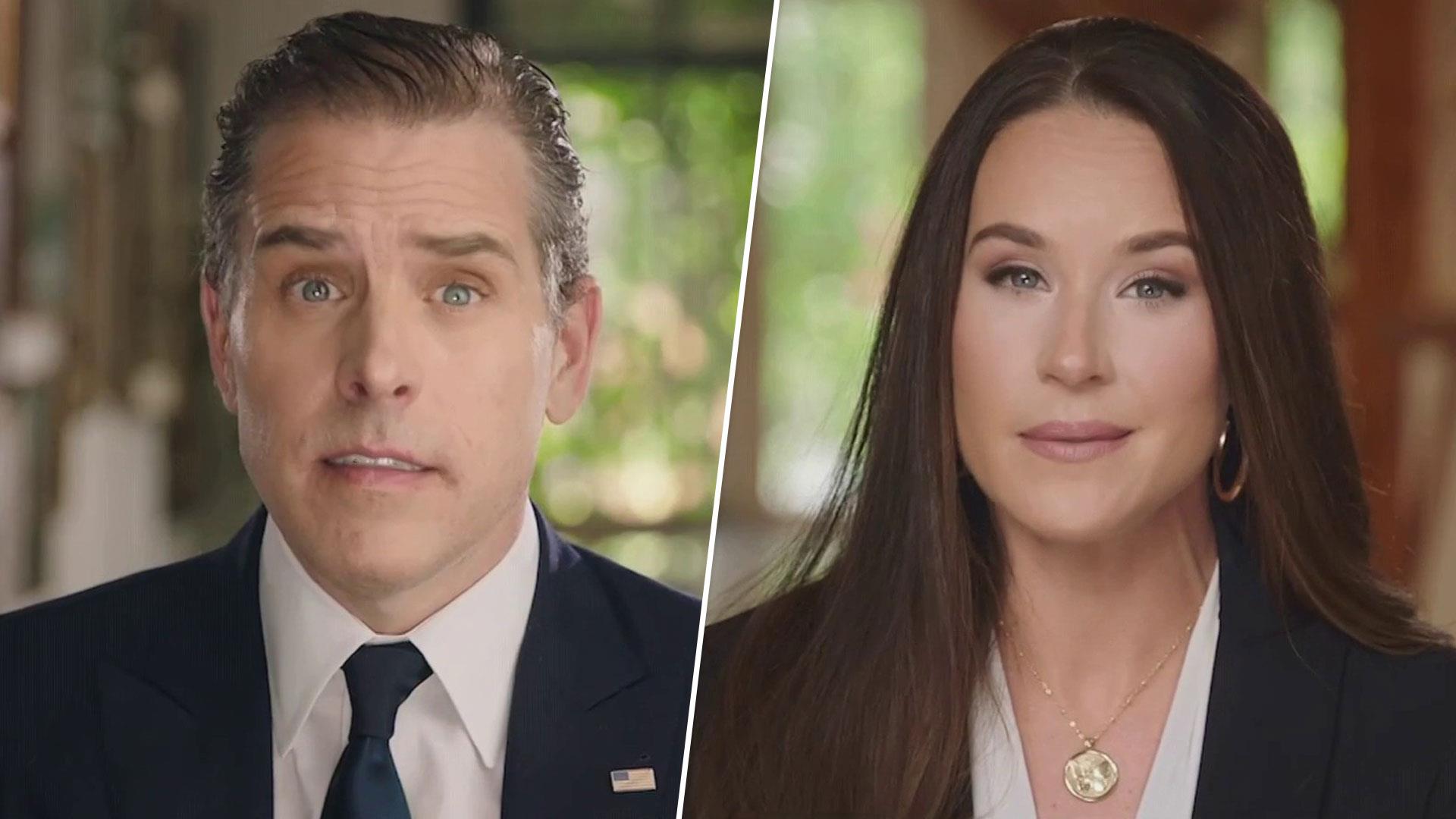 Any average American engaging in the lewd behavior Biden has publicly exhibited would warrant investigation. But as Carlson noted, Democrats and the mainstream media, which have resumed the Obama-era efforts to sexually groom and ferociously propagate a “transgenderism” paradigm on children, are sweeping the dirt under the rug and conflating demonstrable facts with “conspiracy theory” and “Qanon.”

Left-wing rag Vox chimed in chiding, “Joe Biden isn’t a pedophile, but the truth may not stop right-wing extremists from weaponizing ‘Creepy Joe.’”

“If there is anything that deserves an investigation, it is this. But of course, the FBI is not looking into it because Joe Biden controls the FBI,” Carlson concluded. “Biden should explain immediately why he inappropriately showered with his own daughter…and at that point, Joe Biden should resign.”