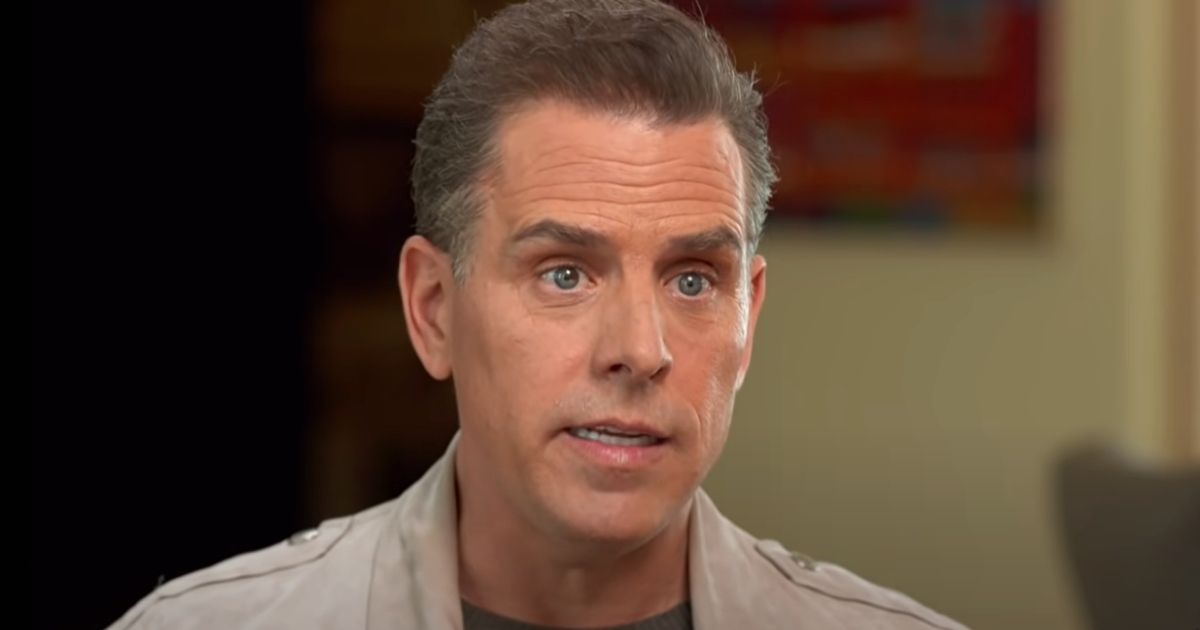 Hunter Biden showed up at the Easter egg hunt at the White House this weekend.

The first son was photographed alongside his wife, Melissa Cohen, 35, and his 2-year-old son, Beau, while mingling with other guests on the South Lawn of the White House.

It’s the first time the younger Biden has been seen in public since The Washington Post authenticated emails from his infamous laptop that were previously dismissed on March 30, the New York Post reported Monday.

Hunter was seen with his youngest child from his current wife.  Hunter’s second-youngest boy was not invited.  The family does not even own the little one because the child’s mom was a stripper in DC who hooked up with Hunter. There were no reports on whether Hunter was using drugs today but there were pictures of Biden’s Secretary of State Blinken keeping an eye on Hunter. Hunter Biden really made the news when his ‘laptop from hell’ was left at a Delaware computer store a year before the 2020 Election.  On the laptop were damning text messages of family discussions on whether Hunter was encouraged to stay away from his underage relative.  He also had folders of pornography and pictures showing Hunter smoking crack with hookers.