Another January 6 protester is dead. 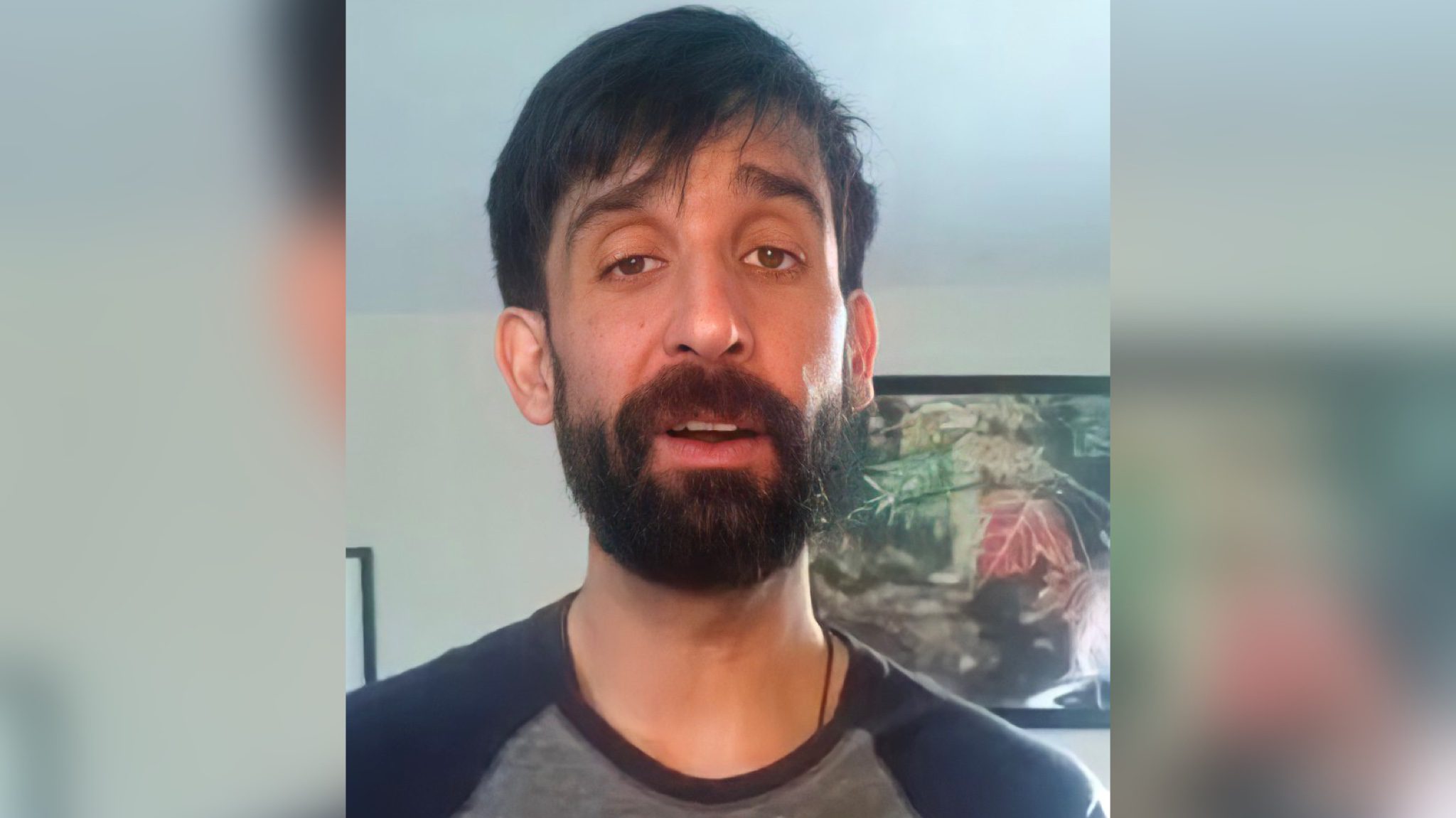 Matthew Perna, a non-violent Trump supporter who was arrested after January 6 committed suicide.
He was never accused of violence or vandalism.
His government targeted him and destroyed him anyway.
In the end, it was too much.

** The American Gulag has much more on Matthew Perna and the charges against him.

His blood is on the hands of Nancy Pelosi, Joe Biden, Chris Wray, Liz Cheney, and the corrupt DOJ.

In December Matthew Perna, 37, pleaded guilty to felony obstruction of Congress and three misdemeanor charges associated with his entry into the Capitol on Jan 6, the U.S. Attorney’s office for the District of Columbia reported Friday. He is scheduled for sentencing on March 3.

Matthew Perna was inside the US Capitol for 20 minutes.

His crime was walking into the US Capitol.

Via Taylor Hansen: Last week he heard from they were going after more charges against him.  “They informed him the other day that they were pursuing additional charges. He couldn’t take another day.”

** Please keep Matthew Perna and his family in your prayers. J6th defendant, Matthew Perna has been bullied to death by the DOJ.

Not accused of violence or vandalism.

“They informed him the other day that they were pursuing additional charges. He couldn’t take another day.”

His family is heartbroken and angry at everyone responsible.

This is not the first time, and will not be the last. The January 6th death toll will continue to rise if nothing is done about the over-reaching tyranny of the current Regime.

Pictured: Matthew Perna @julie_kelly2 will have a detailed story regarding this grave injustice from the “justice system” tomorrow. pic.twitter.com/nhRvXHziCi

I don’t know Matthew Perna, haven’t studied his case or accusations against him. But he’s killed himself & I understand why. I had the same thoughts many times this past year. The deafening silence of Republicans &conservative media for ppl dragged through this hell is unbearable https://t.co/43cC1s2SHk