In addition to facing job loss for non-compliance with vaccine mandates, employees across the nation who dare oppose critical race theory risk being terminated as liberal business executives coerce their staff to undergo anti-white “equity and inclusion” training.

Under the guise of “diversity” and “tolerance,”  corporate CEOs are presenting their employees with an ultimatum: Go woke or go broke; comply with groupthink and denounce the US as a “white-supremacy system” or get canned. Goodwill Industries is the latest corporation to make headlines over its institution of coercive critical race theory style classes.

Immediately after the 2020 election, Goodwill launched a Diversity, Equity, and Inclusion initiative. By February, all employees were instructed to attend a “three to four” hour training led by a “racial equity trainer,” O’Malley explained in an interview with the Federalist published on Monday.

“They started pushing us to recruit employees to be part of it,” he said. “I think they just assumed that I’d be on board with this because I foster children of all races and sexualities. But I started asking questions about equality of outcome and equality of opportunity and I could tell that they weren’t too thrilled with me about that.” “You were supposed to be able to offer your ideas, and so I suggested Thomas Sowell as an author to have some diversity of thought, and they told me that that’s not really what the DEI committee is about,” he continued. “This was something I knew I wasn’t gonna win any friends by standing up for, but I just really feel that this is overreach by an employer trying to tell me how to feel. I also really think it’s a betrayal of the donors’ trust.”

In a screenshot of a company-wide email, a Goodwill executive instructs the employees to “only create merchandise that represents minority groups or merchandise that aligns with our DEI agenda.” Refusal to comply with the racially divisive training led to O’Malley’s termination without cause in September.

The diversity training is being pushed from the top down by Goodwill Industries International CEO Steven C. Preston. In June, Preston appointed Dr. Samantha-Rae Dickenson as Goodwill’s national director of diversity, equity and inclusion to develop and implement “woke” workplace practices.

Dickenson authored a 2018 dissertation at the University of New England arguing employees must be held accountable for “racial microaggressions” against black women.

Preston is just one of a multitude of corporate CEOs who are forcing their employees to embrace and pay lip service to critical race theory.

In the internal documents, published on Oct. 29 by City Journal’s Christopher Rufo, a senior fellow at the Manhattan Institute, Stankey directs his employees to attend  “Listen. Understand. Act” training, a class that calls racism a “uniquely white trait.” “White America, if you want to know who’s responsible for racism, look in the mirror,” reads the first page of AT&T’s Listen Understand Act internal portal.

The documents show employees of AT&T are also being asked to partake in a “21-Day Racial Equity Habit Challenge” that relies on the concepts of “whiteness,” “white privilege,” and “white supremacy.”

Rufo also obtained documents detailing Walmart’s critical race theory training. During Walmarts CRT course, which implores staffers to stop thinking “white is right,” the corporate retail giant divides employees into  racially segregated “affinity groups”  because “people of color and white people have their own work to do in understanding and addressing racism.”

According to the training, racial minority employees suffer from “constructed racist oppression” and “internalized racial inferiority” which results in “self-hate,” “anger,” “rage” and “lowered self-esteem.” 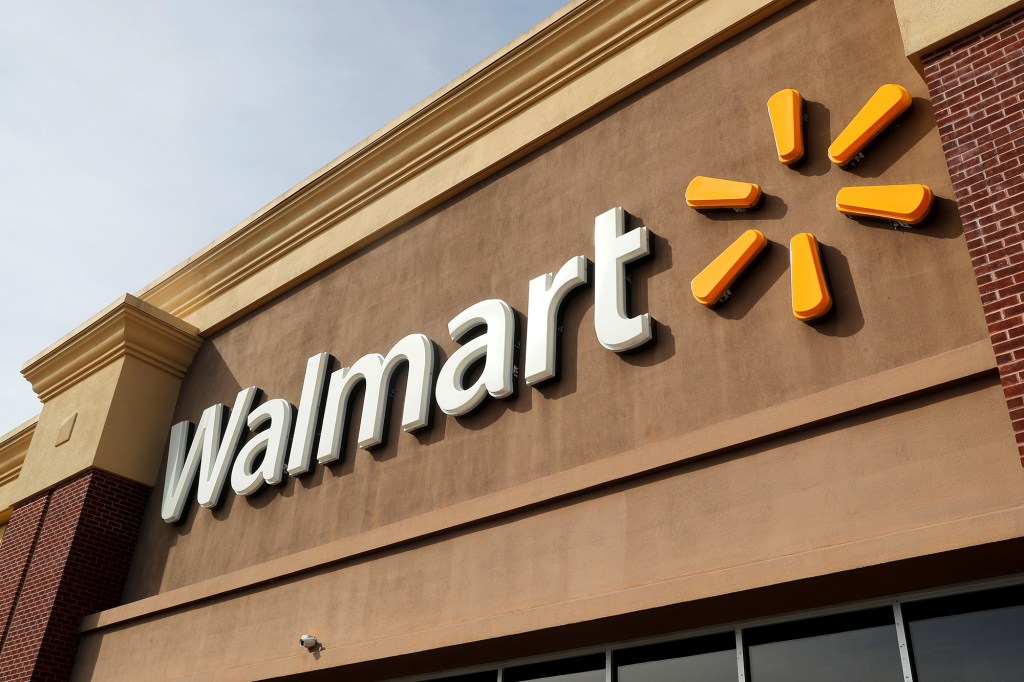 A PulteGroup employee suspects Marshall is using the diversity struggle sessions as a way to weed out conservatives because minorities aren’t actually being promoted within the company amid the implementation of the new  “inclusive” protocol.

“There doesn’t appear to be any accomplishments of the Diversity Board,” the insider told Big League Politics. The training is “likely just a smokescreen while black employees aren’t actually seen or heard from in any real way that changes this company.”

In March, Delta CEO Ed Bastian echoed talking points of the Democratic establishment regarding voter ID law. In a memo he issued to his employees, Bastian called a newly instated Georgia law requiring voters to present ID to voting is “unacceptable” and discriminatory against Black voters. In October, the CEO of the nation’s biggest airline announced that he is charging unvaccinated employees a $200-per-month surcharge in an effort to pressure more workers to get the shots.

Poll after poll shows that a majority of Americans reject woke corporations influencing everyday life, but when will we put our money where our mouth is?