This article is cross-posted from the Gateway Pundit’s Fact Check Bureau: TGPFactCheck.com

Ron Filipkowski is a left-wing Twitter lawyer. He claims to be a former federal prosecutor so we know he’s a chronic liar. [12]

In the midst of the stunning collapse of Afghanistan [13] weeks after Biden promised America such a thing was impossible, [14] the left in the media are struggling to blame the right for the consequences of their policies.

This is understandably tough to do when you control the White House and both chambers of the federal Legislature, but alas their sophistry knows no bounds or limits.

Here’s what Filipkowski has to say as a way to blame Republicans: [1] Now obviously the meme removes any context or explanation as to why these 16 chose to oppose the relevant bill.

The relevant bill was HB 3985 and it was voted out of the House by a vote of 407-16 on July 22, 2021.[2][15] The bill’s sponsor was Jason Crow, a Democrat from Colorado. Crow had another bill, HB 3385, that would have waived the medical requirement for Afghanis seeking refuge in America so that their applications could pass through faster. [3]

HB 3385/waiving medical requirements, was received in the Senate on July 12th and referred to the Committee on the Judiciary. The Chair of that committee is Democrat Dick Durbin. [4]

The Democrat leadership in the Senate did nothing on both of these bills. 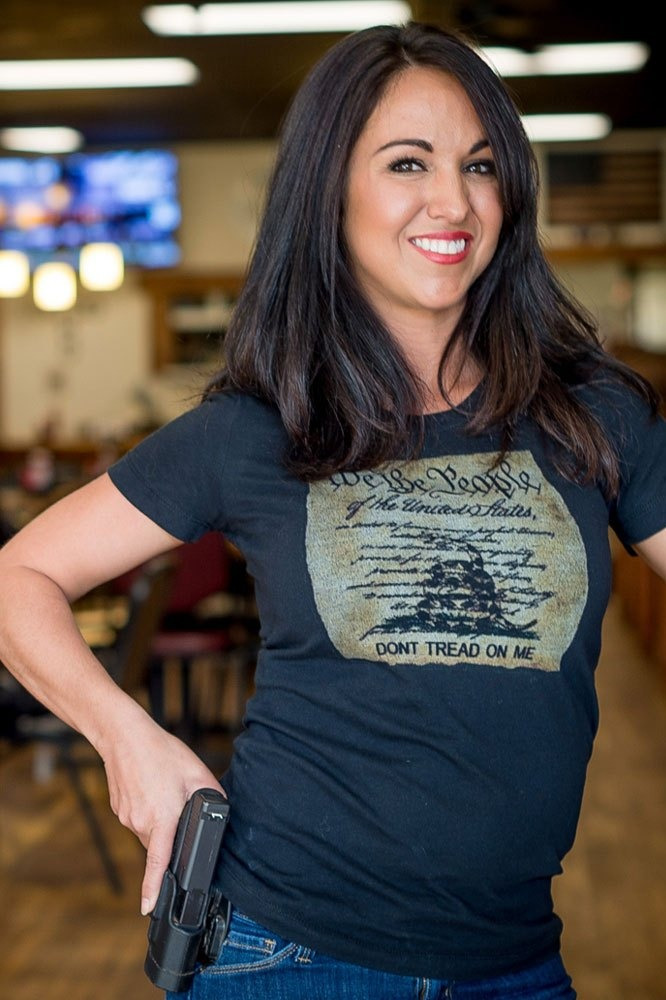 Our leftist policies just ruined and collapsed Afghanistan, quick — how do we blame the impending executions on this Congresswoman from Colorado whose Twitter feed we hate?

In the meantime, the Senate has been doing some nonsense bills.

The Senate is in session. [6] Since both bills have been passed, the Senate has been very busy making it a criminal offense to trade in Indian beads, a bill which passed on July 28. [7] The Senate also made sure to increase the reporting requirements for campaign finance, to help journalists know which donors to harass for donating to a certain politician, PAC or campaign, a bill which passed on August 7. [8]

These bills passed during a period when Senate leadership could have done something, anything, to help Afghani refugees. They could have taken any steps necessary to protect Americans trying to flee Afghanistan. But Indian beads were more important.

And hey, I’m sure those bills were really important and all, but doing those things meant that there wasn’t any time to get around to the pesky Afghani translators, among others. Rep. Crow actually got a bill for waiving national park fees for veterans further along in the Democrat legislature faster than he did caring for Afghani translators. [9] Rep. Crow was also so unserious about the plight of the Afghanis that he worked on and sponsored a bill two weeks ago to set up a grant program for electric vehicles in ‘environmental justice communities.’ [10]

Filipkowski is a shameless partisan. His meme is taking things out of context, and denying the subjects a chance to explain their vote, importing to them the worst motives possible. It’s dishonest and a misrepresentation. It then blames the powerless, since their ability to defeat the bill was non-existent, and they don’t control the House or Senate agenda. And those who do control both agendas, and who had the power to move these bills along to the President, are ignored as to their culpability.

So, while the vote count is at least accurate, it completely omits any rationale or reasoning that the 16 Republicans might have had in opposing HB 3985. And if these 16 are at fault for the simple act of voting against the bill as it was being heard, a 15 minute process, [11] then certainly the Senate is even more at fault for failing to act on something that had such a huge mandate and was so timely.