Democrats are now claiming that they never wanted to “defund the police.”

Far-left Senator Mazie Hirono (D-HI) claimed in an interview that the Democrats did not support the “defund the police” movement.

Sen. Mazie Hirono (D-HI) said Wednesday that her party does not support the movement to “defund the police.”

White House Press Secretary Jen Psaki bizarrely suggested that it was Republicans that wanted to defund the police.

This walk back comes as crime soars in left-wing cities across the United States. 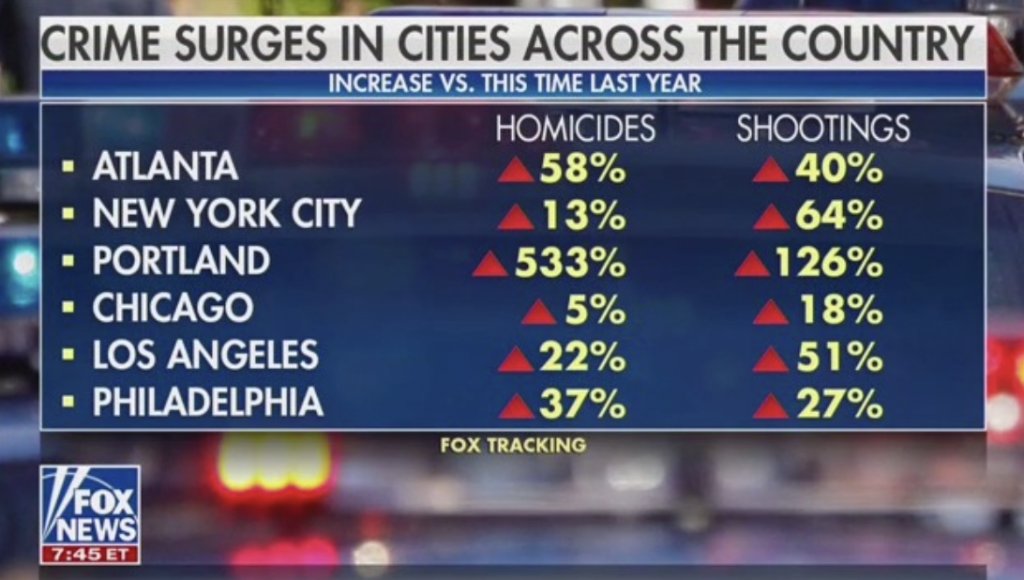 The Gateway Pundit previously reported that crime has gotten so bad cities that defunded the police are now refunding them:

Baltimore Mayor Brandon Scott is now proposing a $27 million increase in the police budget after cutting the budget by $22 million.

The same is going on in Los Angeles.