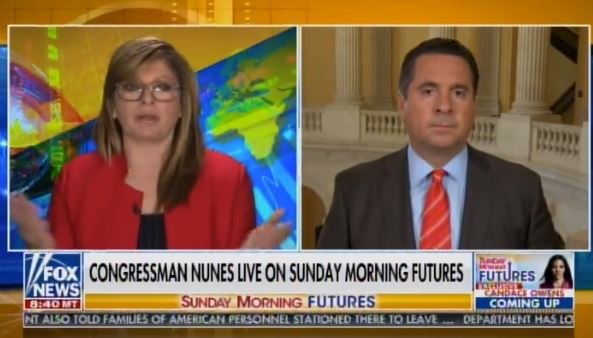 On Sunday Nunes said the NSA is targeting conservative naval officers and putting them under phony investigations to drive them from the military!

Rep. Devin Nunes: The NSA, part of our military, they’re actually targeting naval officers, Republican naval officers, they’re putting them under phony investigations in order to kick Republicans out of the military. That’s effectively what happens. I asked General Nakasone this and his answers were pretty muddy.

Today we have the party that openly hates America actively rooting out those military officers who love America.
This will not end well.