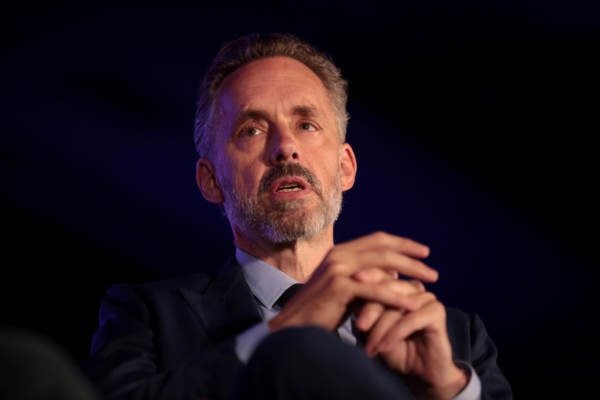 In a recent interview in Hungary Jordan Peterson claimed there is no example in the Muslim world of a successful democracy.

“It is not clear to me that Islam would be compatible with democracy,” he said in an interview with Hungarian newspaper Magyar Nemzet. “We have no evidence that it would be.”

“So there is a fundamental problem that is unfortunately not allowed to be discussed,” Jordan Peterson was quoted as saying.

Peterson argues there is no differentiation of church and state in the Muslim world. The number of Islamic democracies is finite, adding that, “Turkey is not doing so well on the democratic front.”
https://www.youtube.com/watch?v=IJaeThpnnVc