Hate preacher Omar Bakri, second from left, attends a protest in Beirut in support of jailed Islamists in 2012. (Daily Star)

Islamist Omar Bakri warned in an interview that an al-Qaeda group was planning an attack 15 months before the London tube bombings.

Omar Bakri threatened Prince Harry on his return home from the Afghanistan war.

In 2008 it was revealed that Omar’s daughter is a topless pole dancer. 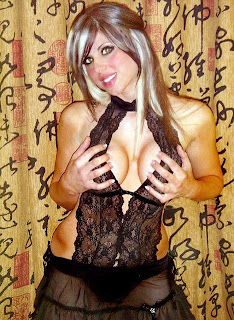 Now this…
THE BRITISH son of a hate preacher has reportedly been executed while fighting for ISIS for “cursing the prophet Muhammad”, according to reports.

Mohammed is thought to have been executed by ISIS. (The Express.co)

Karma is a bitch.