The Smoking Gun website has almost 100 mugshots of people who were apprehended and photographed wearing Obama T-shirts. Funny how no one blames Obama for their actions.

Here are a few examples: 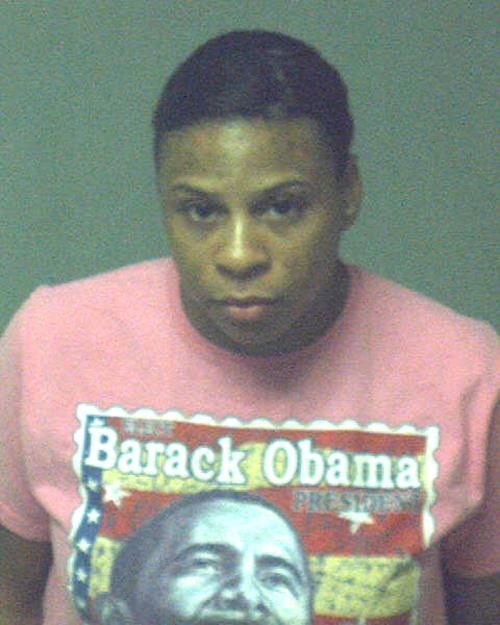 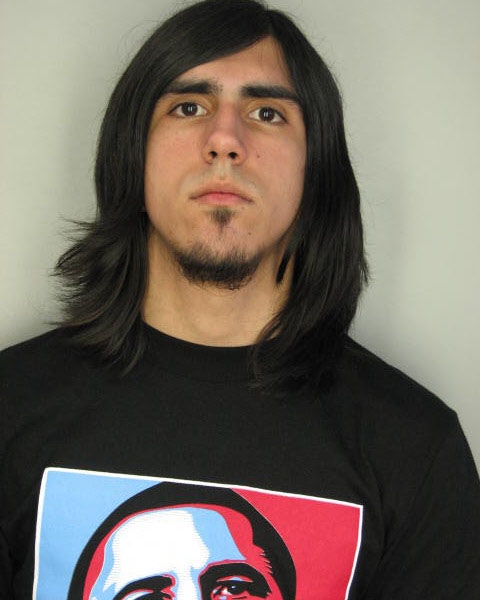 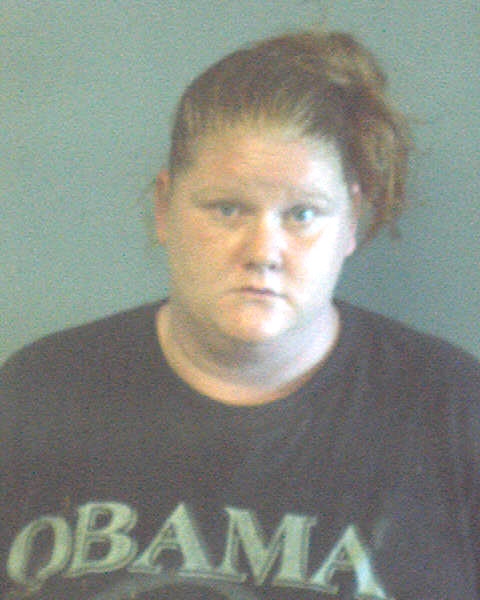 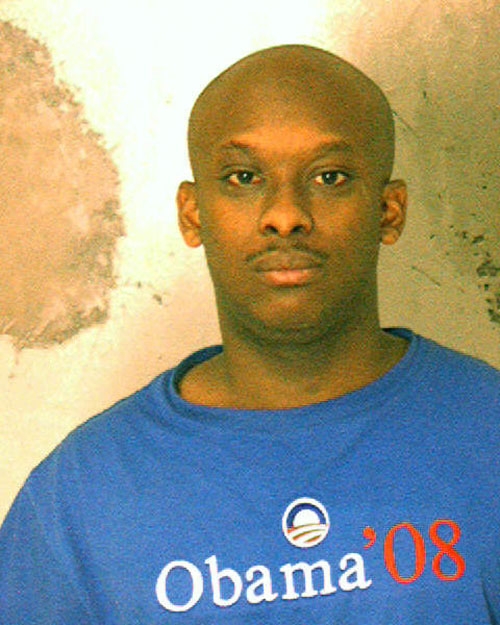