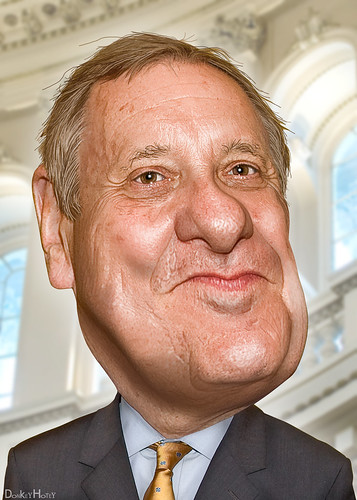 Senator Dick “Turbin” Durbin (Progressive-IL) has issued a statement regarding the potential Republican threat to filibuster Senate gun control legislation, and it can only be interpreted as a stunning reversal of his position from just 3 months ago.

Yes yes yes. Republicans love dead children. Thanks for the demagogic reach around. But that last line stands in sharp contrast to previous comments Durbin made. Only 3 months ago, Senator Durbin praised an agreement on filibuster rules as a poster child for compromise:

Asked about complaints from filibuster reform advocates who were seeking an end to the silent filibuster, Durbin essentially said that life isn’t always fair.

“Let me tell you, that’s how this world works,” he said. “People start aspiring at very high levels, then you get a negotiation, then you reach something called compromise. And I think we are at that point.”

Durbin said there was overwhelming support for the deal among Senate Democrats, though he conceded that he was uncertain whether it would make it easier to pass bills.

3 Months ago, Durbin was all warm and fuzzy about the filibuster. Now, there’s no legitimate reason for a senator to ever exercise the right to filibuster.