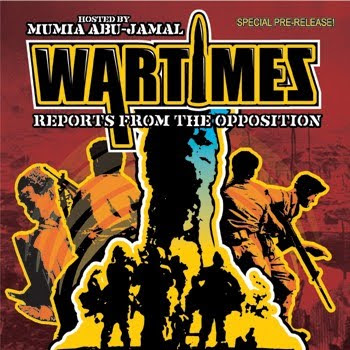 Now leftist radical Van Jones is threatening to take legal action if FOX News does not stop associating him with cop killers and pointing out his far left radicalism.
The Politico reported:

Almost two years since he was forced to resign his White House job, Van Jones is threatening legal action against Fox News and Glenn Beck, whose focus on exposing Jones’s past ties to radical movements played a leading role in firing up the conservative maelstrom that ultimately drove Jones from the administration.

Attorneys acting on behalf of the president’s former “green jobs” czar sent a letter to Fox News demanding that the network immediately cease using six characterizations about Jones and asked for a retraction from Glenn Beck by June 24.

The six characterizations described in the letter, obtained by POLITICO, are:

The letter includes examples of when each characterization of Jones was used and a refutation of those statements. Jones’s lawyer, Joseph E. Sandler, also writes that some of these characterizations are “inherently defamatory.”