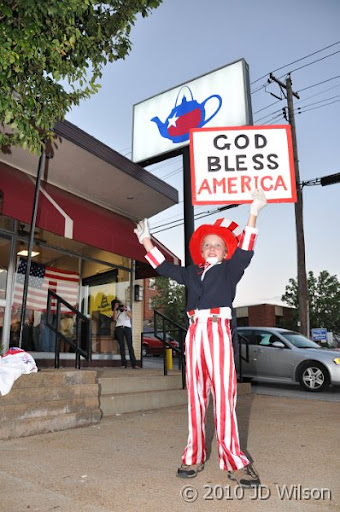 I just received the following from the St. Louis Tea Party Coalition:

This endorsement comes one day after a highly-anticipated forum between Missouri Third District Congressional Candidates at Forest Park Community College. With an amazing display of character and integrity, not only at last night’s forum, but throughout the campaign, this Candidate has, in the opinion of the St. Louis Tea Party Coalition, earned the Endorsement.

If you’re in south St. Louis city this afternoon, please stop by the Hampton office of the St. Louis Tea Party Coalition!

Come on down for for bbq and official endorsement.