Robert Brenner sent this photo from the rally of some Obama lookalikes: 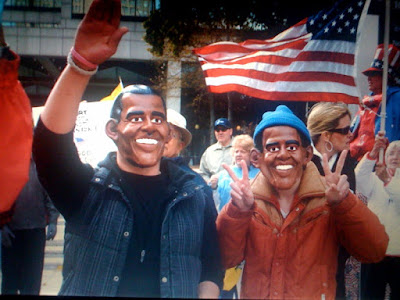 How soon before some lib cries “racism?” 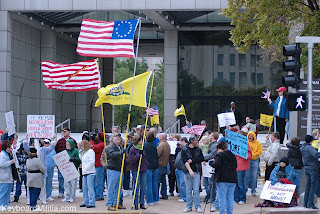 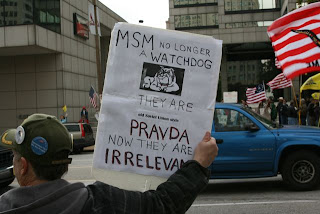 James Botts sent in this photo from the rally.